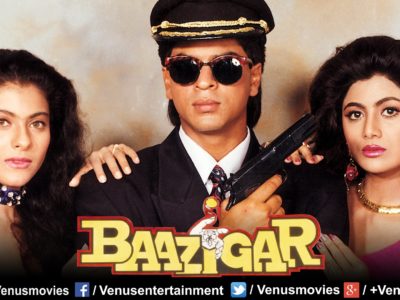 10 things to prepare yourself for CA Results

Veni Bansal  Everyone has to go through the dreadful period of examinations, but for CA students, things are little modified. Students who were used to study a day prior to exams are asked to prepare for examinations, two-three months in prior. Of course, considering that only 3 percent of students crack the CA exam, even… Read More » 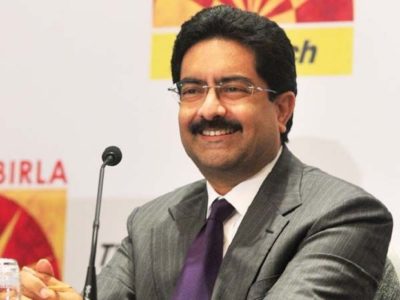 10 Quotes from the Most Successful CA’s of India

Veni Bansal Chartered Accountancy, which is considered as one of the toughest Educational course in India, must have seen many people striking the goal and some heading to failure. However, there are few CA’s who are still remembered and honored for their knowledge and excellence. Here we bring you, 10 quotes by the most successful chartered… Read More » 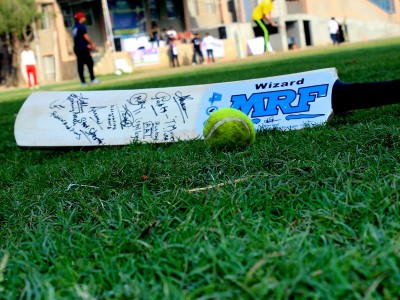 How CA Course = The Game Of Cricket

No doubt we are a country obsessed with cricket; even people of other countries will agree with our statement. Every lane had seen some of the mesmerizing cricket matches. Each one of us bleeds blue. Our CA fraternity is no exception; no matter how engrossed we are with work, we always manage to steal some… Read More » 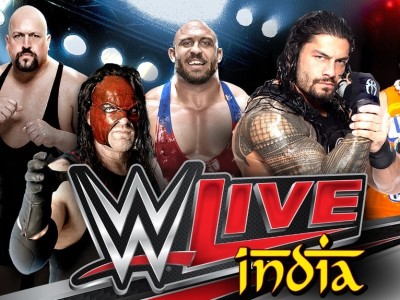 10 things a CA can learn from WWE

One of the biggest Sports Entertainment promotion across the globe, World Wrestling Entertainment (WWE) is in town these days. That’s right, after a long awaited gap of 13 years, WWE is in the city. This tour has taken India by storm as both shows are sold out at the IGI Stadium, New Delhi. I have… Read More » 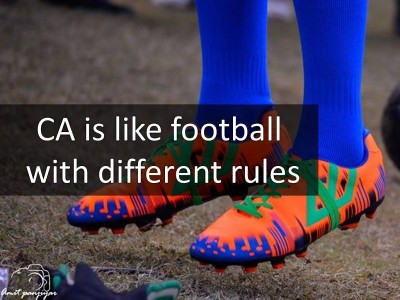 The life of a CA student is like that of a football player. I learnt this fact while witnessing the CA Diaries Football League on 20th December, 2015. The football players dodged the obstacles, they struggled, they fell, but they continued running towards the goal. They failed, but they tried again and continued trying until… Read More » 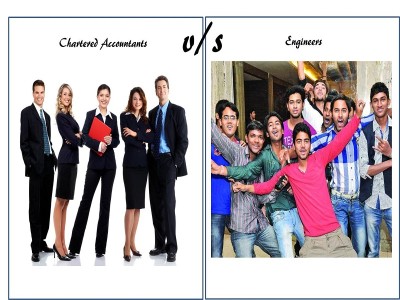 Having gone through an acute churning process called examination, we, Chartered Accountants tend to develop a superiority complex. Are we wrong? Of course not! Working with a team of engineers in a cross-functional Internal Audit department, my belief has indeed been validated. Here are few reasons why: 1. We believe in Equality: Hence, we don’t… Read More » 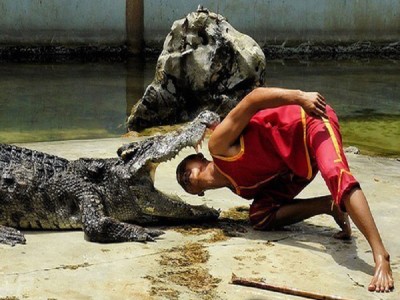 9 Things to Do Before You Get into a Job

1. Sleep They give you a salary. But, once you start working, they take away your sleep. So chuck your alarm clocks, be drowsy and break your adolescent records. Try going shuteye for straight 24 hours. 2. Travel ‘solo’ Once you join a corporate house, you will soon be taken over by the monotony… Read More » 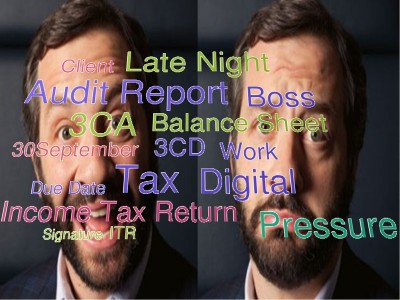 Why September Is The Best Month For Every CA

It’s the month of ITRs, Balance Sheets and Audit Reports. No matter how much you plan through the year, one still ends up racing towards meeting the due date. Your breakfasts, lunches and dinners, all take place in office. The only reason you visit home is to take a bath or pick fresh sets of clothes.… Read More »